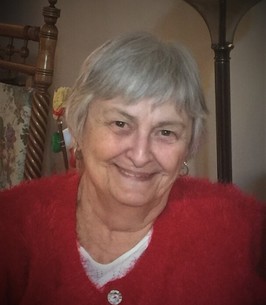 Shirley was born on April 5, 1936 in Cornwall, ON. Shirley devoted her life to her husband, children, grandchildren and great-grandchildren. She was an active member of the CWL in her early years and later became a leading force in their condo’s social group. Shirley also enjoyed dressing up in her funky red hats and purple outfits as a member of the Red Hats Society.

A trained administrative assistant, she met her husband-to-be Jack, at a church social in Cornwall. They were happily married for 64 years.

The family would like to thank the staff of Extendicare Peterborough for their diligent and compassionate care.